Four years of research and pilot trials carried out by the NextGenRoadFuels project, which Steeper Energy was an active consortium member of, has led to numerous momentous findings in the field of hydrothermal liquefaction (HTL), not only as an efficient route to produce drop-in synthetic fuels, but also as a core technology for urban waste valorisation.

The EU Green Deal presents a roadmap for making the EU’s economy sustainable by turning climate and environmental challenges into opportunities, of which transport and energy production are a focus, with the aim to boost the efficient use of resources by moving to a clean, circular economy and stop climate change.

In parallel with the EU Green Deal, the Horizon 2020 project NextGenRoadFuels, coordinated by Aalborg University, which has run from Nov 2018 to Oct 2022, has produced results that support the future use of HTL as “a very attractive technology package for urban waste streams providing; High energy yield, Low effluent impact, and High potential for circular use of inorganics” as well as a valid pathway to creating “final fuels for road transport and shipping from Hydrotreated HTL biocrude at pilot scale” vocalizes Prof. Lasse Rosendahl, Head of Department, AAU Energy, at the projects final event.

The project has demonstrated the whole value chain from feedstock to finished fuels for two challenging Urban Waste feedstocks: Sewage Sludge and Biogenic Municipal Solid Waste (“Biopulp”, “Food waste”). These feedstocks are characterized by having a high nitrogen content due to the content of proteins as well as a high inorganic content rich in phosphorus. NextGenRoadFuels proved that by improving the HTL value chain from the start value can be added to the feedstocks introducing sewage sludge to the circular economy. Research outcomes of the sewage sludge proved “that soluble protein fraction containing nitrogen can be used by plants as fertiliser, and due to its organic form (free amino acids, peptides) it can have an additional effect as a biostimulant for plants”, reported by Irantzu Alegría, Senior expert at CENER, Biomass Energy Department.

Hydrothermal liquefaction (HTL) has proven to be an energy efficient and resource agnostic technology for the production of a renewable refinery feedstock, Biocrude. “The project has innovated and demonstrated new technology advancements, which will not only push HTL further towards commercialisation but will bring about a radical new way to valorise urban waste, proving that HTL can be a terminal technology for micropollutants (micro plastics, pharmaceutical etc.), as well as effectively managing wastewater through an ultrafiltration as a ‘first stage’ aqueous phase purification”, presented by Assoc. Prof. Thomas Helmer, AAU Energy.

In addition to the plethora of technological advances that the project has revealed, the Life Cycle Impact Analysis has an equally positive outcome boasting a “GHG avoidance of >100% that can be achieved even when assuming an electricity mix with a considerable fossil based contribution, concluding that the production of drop-in fuels via the NGRF pathway has been proven as an environmentally sound option aiming at GHG avoidance and sewage sludge management.” As revealed by Enrique Medina Martos, Researcher, CENER.

Steeper Energy has been leading and contributing to the various work packages within the NextGenRoadFuels project.

A summary of the main results obtained by NextGenRoadFuels and their context in the future exploitation of HTL technology can be found in the free publication NextGenRoadFuels: Turning waste into fuels, with all project details available at www.nextgenroadfuels.eu. 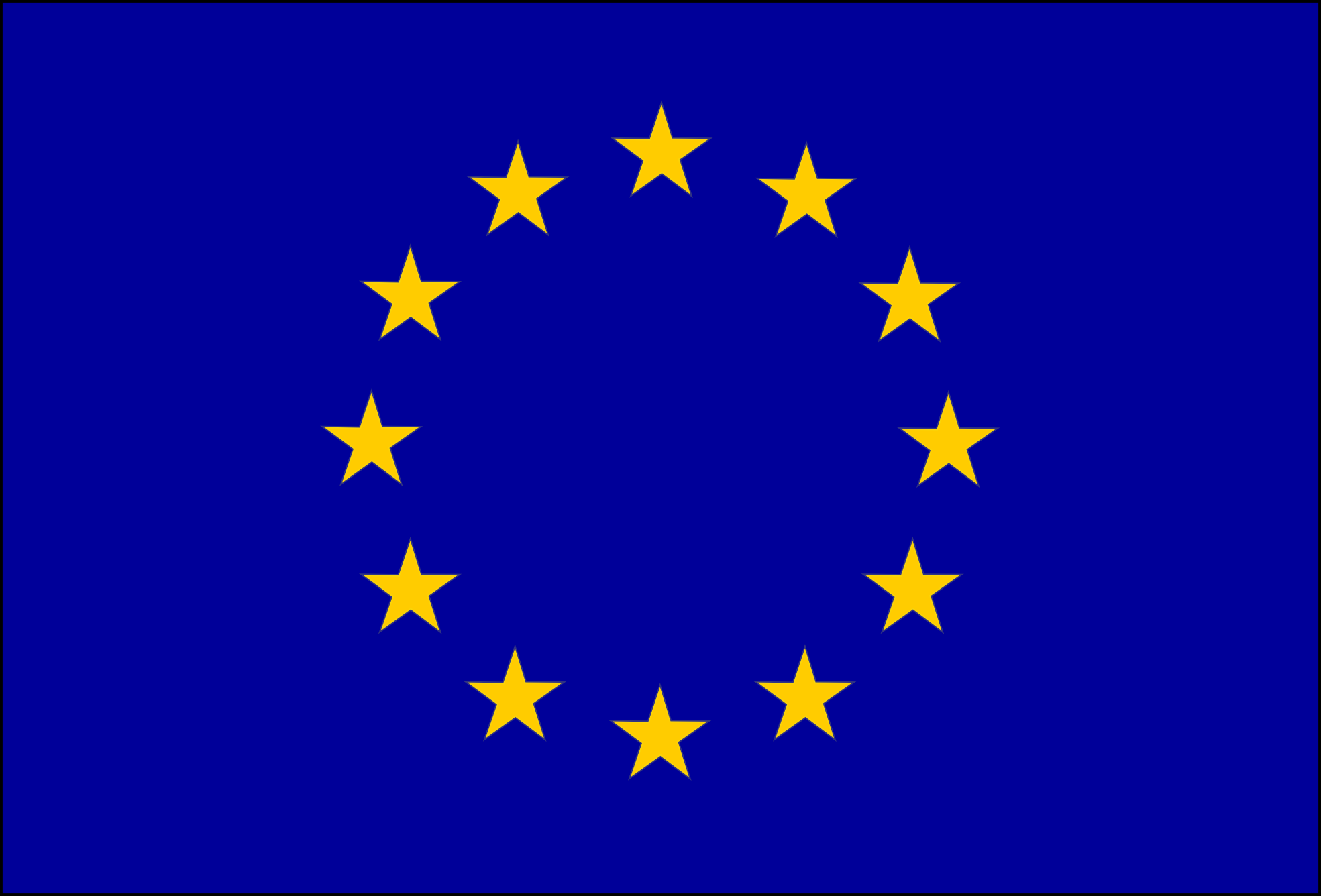 This project has received funding from the European Union’s Horizon 2020 research and innovation programme under grant agreement No 818413.
Disclaimer: The sole responsibility for the content of this publication lies with the authors. It does not necessarily reflect the opinion of the European Union. Neither the European Commission nor any person acting on behalf of the Commission is responsible for any use that may be made of the information contained therein.